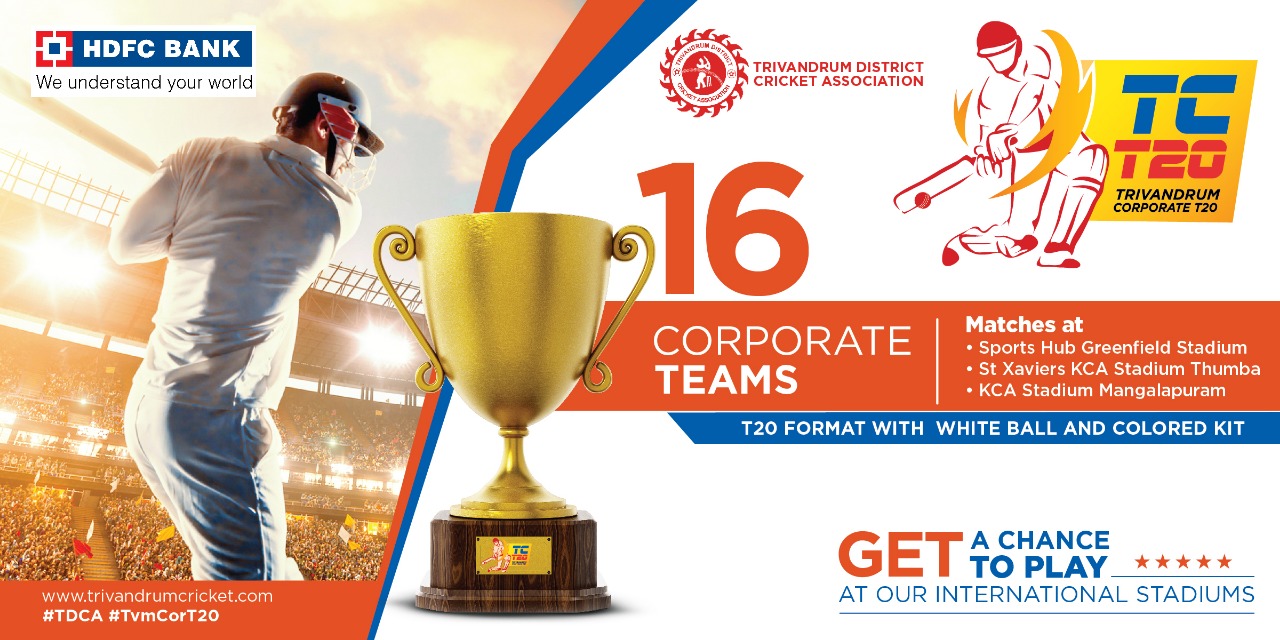 how to write a paper george m hall pdfand get homework help global review from quizlet live how to write an essay grade 9
Cricket was relatively an unknown game in Kerala until it was brought here by the British who colonized the State and left behind their indelible mark in the history of this Southern State. The game was played mostly by the British officers and soldiers in their spare time. The natives learned the game by watching them play and some on the staff of the offices were fortunate enough to be taught by the British themselves.

But cricket was frowned upon as a vestige of western culture and football and volleyball remained the favourites sports in Kerala. It would continue to be the same for decades. But game of cricket was popular in certain pockets which had an undue influence of foreigners. When India became free in 1947, Kerala was made up of two princely states, Travancore and Cochin and Malabar which was under the direct administration of the British and Latin. With the reorganisation of the States in 1956, Travancore-Cochin and Malabar were united to form the State of Kerala.

Thiruvananthapuram, popularly known as Trivandrum is the Capital of the State of Kerala in the Republic of India. The City is named after Anantha, the Mythical Serpent upon which Lord Vishnu rests. The largest City in the State, it had also been the Capital of the erstwhile Kingdom of Travancore. Rightly known as the Evergreen City of India, it is built on and around seven hills like the ancient City of Rome. Though geographically sizeable as any other major Indian Cities, it had always been a quiet and idyllic Town which along with Bangalore and Mysore had often been referred as a pensioner's paradise owing to its clean air and green Cityscape. Trivandrum had also been a seat of advanced Learning and efficient Administration; thanks to the far sighted and benevolent monarchs who ruled it. Though it had been the Political Capital of the State, Trivandrum hardly had any major industries and business houses in the olden days. The chief vocation of People in and around the City was Government Service and allied occupations. Football and Volleyball had been the favoured Sports of the laymen while Lawn Tennis and Golf were trendy amongst the elite.

All the maidans and playgrounds in the city either had a volleyball court or a football field. Cricket as a game was in its infancy and a few played the game and often it has to jostle for space with other sports which had a huge patronage of the general public The game of cricket thrived in educational institutions mostly in schools and colleges and the number of cricket clubs were a few a far between.

Cricket as a game became very popular in the country in the 70's. India's twin success in England and West Indies triggered an interest that percolated down to different parts of India. Kerala in general and Thiruvananthapuram in particular was no exception. The game got noticed by the public. More and more people were attracted to the game and started playing cricket. New clubs were formed in the 70's. The game of cricket slowly grew in popularity charts. The advent of institution teams like SBT, Keltron, AG's office in the 70's saw some of the best players in the State ply their trade in the capital city India's World Cup triumph in 1983 sparked off a revolution in India. Cricket became a big sport in the country and there was a huge interest in cricket in Thiruvananthapuram. Cricket replaced football as the most popular sport in the city and it attracted more youngsters. There was surfeit of new clubs which sprouted in and around the city. The club cricket became more organized and Thriuvananthapuram league which boasted a few institution teams was one of the strongest in the State. Thiruvananthapuram has now stolen a march over other districts by changing the format of the 'A' division league. The 'A' division matches will now be a two-day affair and it was one of the first districts where all league matches are played on turf wickets.

Though State Bank of Travancore is the undisputed champion for many years, other clubs have improved and it is no longer a cakewalk for the champion club in recent years. The leagues from 'A' to 'H' division are closely fought and perhaps, Thriuvananthapuram is the only district in the State to have an inter-institution tournament. One of the achievements of the district is the successful conduct of the tournament involving the different IT firms in Technopark. The Thiruvananthapuram district cricket association holds annual summer coaching camps regularly. It has initiated steps to conduct coaching camps in the outskirts of the city like Balarampuram and Nedumangad to spread the game to the masses. The TDCA has implemented KCA's programme cricket @ school and has conducted a seminar to enlighten the physical education teachers of schools in the district about the game.

The district association is working closely with KCA to build a cricket stadium here in the district. MOU has been signed with St.Xavier's College Thumba to construct a stadium at the college premises. The game will get a big fillip in the district when the stadium gets ready. At present the league matches are conducted at Medical College Ground, Agriculture College Ground and occasionally at LNCPE Ground. With the laying of synthetic track at the University Stadium, which held two International matches and numerous first class matches has become out of bounds for cricket. Cricket aficionados are hopeful that Thiruvananthapuram will one day get its own cricket stadium.

Keston Club in Kawdiar and Trivandrum Cricket Club were the pioneers in spreading the game of cricket in the district. PM Krishnan was the founder member of the Trivandrum Cricket Club and he along with KV Kelappan was one of the secretaries of the Travancore-Cochin Cricket Association. Krishnan hailed from the Mampilly family wand was brother of PM Raghavan. His Nephew PMK Mohandas, PMK Raghunath and PMK Premnath went on to serve the State in Ranji Trophy with distinction-- and played their part in the evolution of the game in the district.

N Subramania Pillai, who later became the Deputy Mayor of Trivandrum Corportaion was fondly known as Douglas to everyone. An ardent fan of Hollywood matinee idol Douglas Fir Banks, he was the moving force behind the keston club. He along with Sathi (Satya Vageeswaran) and PS Mahadevan (Balan) foresaw a period that saw full of trials and tribulations. Their successors N Krishnan Nair (Ammachan, the uncle) President of Kerala Cricket Association for several years, Paul Paliath Paul did excellent work as secretary, Kerala's representative to BCCI and as Commentator, A Balakrishnan, K Mohanachandran, Prof AS Balakrishnan, ACM Abdulla, Jack Mohan, SK Nair, G Madhavan Nair and R Kumaraswamy Chettiar, Jack Mohan, S Karnunakaran Nair, S Ramachandran Nair and Dr.R Anil Kumar had all carried on the pioneering work of their predecessors. Both Trivandrum Cricket and Kerala Cricket at large owes a great deal to these dedicated administrators.

my siteOn the off chance that you experience an absence of thoughts regarding what you may inquire about, basically begin conceptualizing. It is a simple and very beneficial method for getting a lot of thoughts for paper themes. Begin making a rundown of things that intrigue you or which allude to the given field of study. It isn't really terms yet people who could have even motivated you. Hold recording everything that flies into the head until you have exceptionally considerable show: you will feel vivacious when coming nearer to the subject of intrigue and thoughts will stream.

Those early years of Trivandrum Cricket were full of trials and tribulations with an extremely fragile organization to regulate its affairs. The game was hardly popular. There were only a few matches and added to this, Kerala was eliminated in the first round itself of all major BCCI tournaments. There was just the University Stadium with its make shift pavilion and a null balance account.

The first coach to Trivandrum was KS Kannan of Madras. In the early 50's he trained mostly the college and private club players. Then for a few weeks the great CK Nayudu coached the youngsters of the City. The colonel was a tough task master and he never tolerated shoddy fielding. Next was the turn of the NIS Coach Bhoopathy of Hyderabad